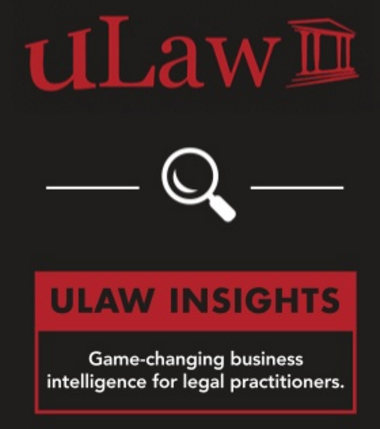 When it comes to the financial management of legal firms across Manitoba, provincial auditors say there are three areas where some practitioners are commonly lagging behind, which presents increased risks for lawyers and paralegals to receive disciplinary action.

“Some of the common issues that are identified on an audit include the failure of firms to complete their monthly trust reconciliation in a timely fashion...” says Kathy Levacque, the director of spot auditing for the Law Society of Manitoba.

“Firms (are also) holding funds in trust for too long after a matter is completed.”

In an effort to avoid becoming a “priority” target for regulators, legal practitioners across the province can undertake a number of best practices before the Manitoba Law Society conducts a surprise spot audit.

Why? Because if a firm isn’t up to snuff on a regular spot audit, lawyers can expect to be asked to produce additional paperwork in comparison to firms that have their house in order. In Manitoba, this often manifests itself as "Form D", an additional document which must be submitted on an annual basis with an accountant on retainer.

“But with the assistance of software, even a tremendously specific document such as Form D is a piece of cake with the kind of automation available with the software we produce,” says Terry Curtis, the CEO of Superfluid Software, an Ottawa-based company specializing in cloud-based legal accounting and practice management software geared for legal firms operating in any jurisdiction in Canada.

Not only that, uLawPractice's compliance coding team (CCT) has specifically developed and implemented features into its script to comply with Schedule 4 of Form D.

Automate your accounting while increasing compliance with web-based software. Click below to try it out.