8 upsetting stats about the mental health of lawyers 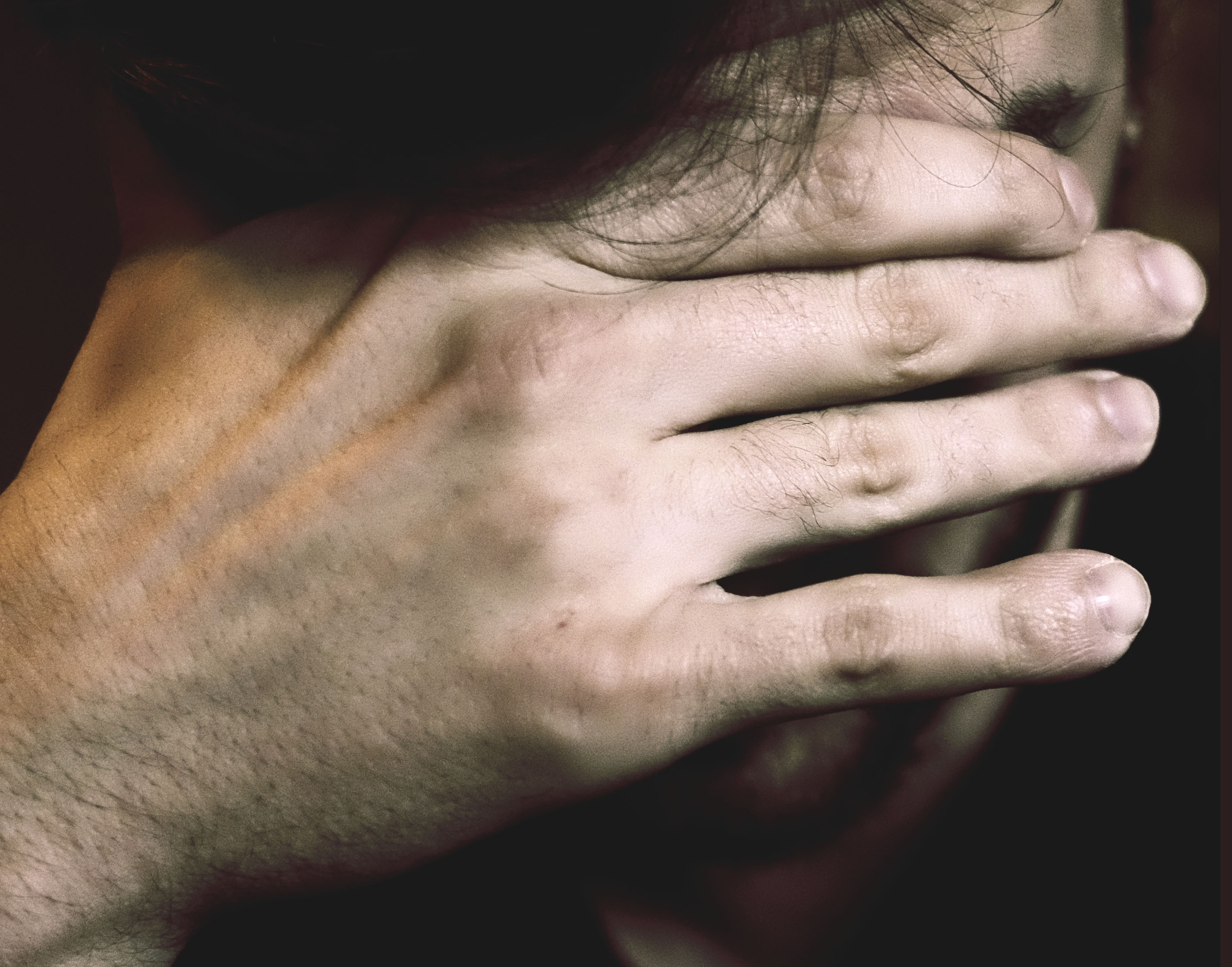 Despite numerous proclamations and attempts to publicize woes related to workplace stress in recent years, the legal profession continues to be plagued with high incidences of depression and substance abuse issues in comparison to the general public.

It's a worrying trend that's been written about for at least 20 years. In case you weren't already convinced, we've arranged a list of statistics which indicate the profession has a long way to go towards improving the well-being of legal practitioners.

Many occupations carry burdensome stressors unique to the job, and this is certainly the case for lawyers, many of whom are at risk of substance dependence and addiction.

While statistics likely fluctuate from one study to the next, a relatively exhaustive study conducted in the U.S. (see above) indicates lawyers are statistically prone to alcohol addiction.

3. Lawyers outdo surgeons when it comes to boozing

According to those in the profession, Surgeons are known to imbibe frequently. Approximately 15 per cent of them are considered problem drinkers according to a 2012 study by the American College of Surgeons.

But when you cross reference this statistics with ABA's findings, it appears lawyers are still outranking surgeons in rates of alcoholism and "problem drinking".

4. More than a quarter struggle with depression

Twenty eight per cent of lawyers queried during the ABA's exhaustive 2016 study on mental health indicated they were frequently experiencing symptoms of depression.

In total, the organization asked 12,825 licensed & employed lawyers to get a better look at what's going on.

5. Junior associates are the most at risk

While some experts and analysts muse it has to do with a "drinking culture" adopted during law school and within legal firms, junior associates were the most prone to be problem drinkers according to the study, which was called The Prevalence of Substance Use and Other Mental Health Concerns Among American Attorneys.

6. Demographics for alcoholism in the profession are shifting

In the 1990s, when alcoholism among lawyers was first studied and analyzed by regulators and various other groups, data suggested rates of alcoholism went up with years spent within the career.

This finding has been reversed with the recent 2016 ABA study, which indicates numbers of problem drinking drop from 29 per cent to 21 per cent among lawyers who have 11 and 20 years of experience practicing law.

7. 19 per cent of lawyers show symptoms of anxiety

Feeling anxious? You're not alone. A large number of lawyers queried by the ABA in 2016 indicated to surveyors that they were anxious.

In the realm of law, pessimists seem to be outperforming the herd.

In many studies, researchers almost unanimously declare that virtues of optimism are often associated with success in many fields, such as athleticism and overall academic performance. In the legal profession this appears to simply not be the case.

In 1990 at Virginia Law School, the entire entering class was tested with the optimism-pessimism test while they conducted their studies throughout their degree.

GPA's and other measures of success suggest that pessimists in the legal profession routinely outperform their smiley peers.

Learn how to audit-proof your firm with free CPD webinars