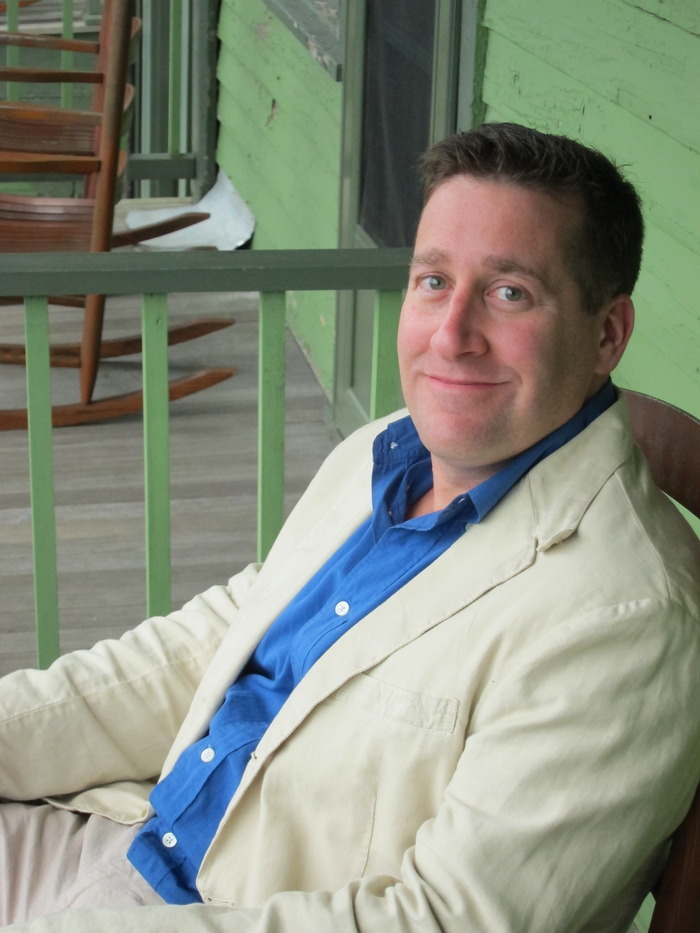 Inside a billion dollar skyscraper somewhere in Manhattan is a lawyer nicknamed “The Machine”.  He’s lauded, feared and respected for his nearly inhuman capacity to chase billable hours.

Nevermind breaks, vacations, hobbies, family or even a semblance of balance in life. In a profession where money equals prestige, and prestige is acquired by the constant and incessant pursuit of the billable hour, those who rise to the top of competitive & large law firms must shoulder and manage a fair degree of mental anguish to do so. 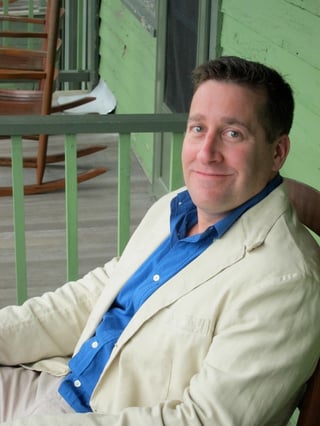 After 13 years on the job as an attorney-turned-psychotherapist, Will Meyerhofer has heard many stories about The Machine from clients who’ve walked through the doors of his office over the years. Stories range from how much money he reels in to the robotic manner in which he assigns work to underlings.

“But the greater thing is if the guy even has a life! To nickname someone the machine..It’s a suggestion there’s a problem somewhere,” says Meyerhofer, who admitted the legal practitioner in question must have “lived alone and had a tonne of money.”

In many ways, perhaps, The Machine represents the best possible employee a big law firm could obtain. Standing side-by-side with other lawyers, who else is more capable of fulfulling the “we work around the clock for your legal issue” slogan touted by a firm?

Over the years of treating burnt out lawyers, Meyerhofer has noted that most attorneys who come to him seeking help fit into one of two distinct groups:

1) those who really enjoy the job but desperately need a break or workplace adjustment before their life goes off the rails completely, and

2) those who were promised a great career but didn’t know what they were getting into.

As a former corporate attorney, Meyerhofer counts himself in the latter category. After spending years of study and tens of thousands of dollars, Meyerhoffer began to realize his overworked life as a lawyer was not what he envisioned it would be.

Many attorneys rely on Meyerhofer for treatment to get their lives back on track. Depending on the client, Meyerhofer says a lawyer might need to take up new hobbies and activities in place of destructive behaviours such as alcohol or drug abuse.

“Firms are imbued with machismo. They’re all kinda guilty of it. Some have real swagger...Some firms, they work them to death.  At some point, people need to sleep. People need rest. Often lawyers are working all weekend to go back to work on Monday. There’s been no break.”

Much like the conclusions drawn by recent research conducted by the University of Toronto, Meyerhofer similarly notes top lawyers at big firms seem more prone to burnout than others in the profession.

“Take a morning off. Take a long weekend. Leave in the afternoon. It doesn’t have to be a week off. Ideally you’d have two weeks in a cabin alone. But if you can’t do that, little breaks can help,” Meyerhofer says. “The problem with burnout is that once you see and recognize the symptoms, it’s already significant; it’s a kind of denial. There’s almost a high that comes with (working so much)...but then you realize there are limits. You have to take a break”

But not every lawyer who walks through Meyerhofer’s office is fit to be a bigshot attorney at a large swanky firm. Others become in-house counsel elsewhere.

Many have also departed the profession altogether and their quality of life has increased significantly.

He says law is incredibly competitive and those who rise to the top can suffer the consequences if they don’t fit into a narrow and almost unrealistic mould of what the job requires.

For the lawyers who think they fit into the first category Meyerhofer was talking about, there’s still hope.

“There really are a lot of wonderful lawyers. But they deal with things like the billable hour leading to burnout. It’s just the unrealistic demands of the profession. They tend to be hyper achieving pleasers, and they can work themselves into a state of mental illness. The question is how do I make it in this field with the constraints of being a human being? How do I do it while also having a life?”

Meyerhofer says it’s these two questions that need to be reconciled in order to negotiate a demanding profession into a happy and healthy lifestyle.